When television displays and computer monitors were first introduced, they all had the same aspect ratio of 4 by 3. It dominated the appearance of early cinema and television, but it was never intended to last. New and growing technology has resulted in more aspect ratios, such as 16:9, in the twenty-first century, making 4:3 a relic. Will it see a revival?

In film and television, the 4:3 aspect ratio refers to the width and height of pictures 4 units wide by 3 units tall. This word is also known as 1.33:1 and is frequently pronounced Four-Three, Four-to-Three, or Four-by-Three. In 35mm celluloid film, it was the standard aspect ratio, and it remained so for many years in both professional and amateur productions. In addition, it was the first aspect ratio used in televisions and computer monitors. The 4:3 aspect ratio would fit the entire screen of a normal TV set or monitor at the time, earning it the other official designation of fullscreen.

1.33 was the standard aspect ratio for everything in the early days of cinema. It wasn’t a creative decision; it was simply what was available with the technology at the time. Remember, even just a few seconds of people leaving work or two people kissing was a spectacle in the early days of cinema (the 1890s). Take a look at the video below for additional information about cinema’s aspect ratio history from then to now.

Video: Timeline of the Aspect Ratio

Throughout the 1910s and 1920s, 1.33 remained popular, although it was not always steady. Even while most people picked 1.33 as their default ratio, not everyone followed it. Several films featured aspect ratios ranging from 1.19:1 to 1.33:1, resulting in unusual ratios such as 1.29:1 and everything in between.

While these other ratios were close enough to 4:3 the Academy of Motion Picture Arts and Sciences decided that a more stringent standard was needed, and the 1.37:1 aspect ratio was born in 1932. 1.37 was nearly identical to 4:3, although it was slightly wider to allow a soundtrack on the actual film reel. And for the next twenty years or more, every Hollywood film was shot in 1.37.

Video: The Changing Size of Cinema

The 1.33 aspect ratio did not go away for good, as it was quickly superseded by the 4×3 aspect ratio, which dominated the newly developed television landscape of the 1940s and 1950s. As displays and monitors did not employ “technical” ratios like 1.33 or 1.37, 4:3 was born with the introduction of television screens. Since practically every movie ever made could fit into a 4:3 ratio by the early 1950s, TV was the hottest new way to see any movie. 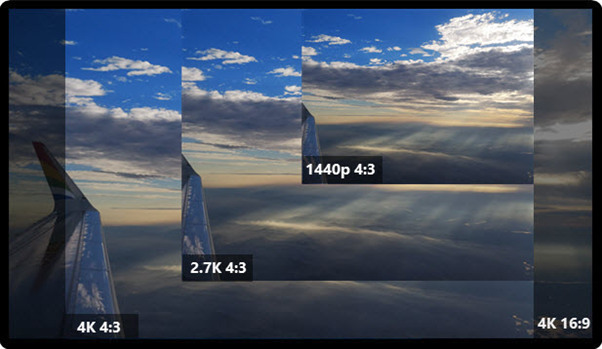 In terms of televisions, they remained 4:3 for most of the twentieth century. When widescreen movies were released on home video, this naturally led to pan-and-scan. Still  it’s a different issue that was later remedied by letterboxing. It wasn’t until the 1990s that the concept of larger television screens became popular.

Even while the differences between 1.33 and 1.37 have grown more plainly identifiable than ever, the border between them has gotten increasingly muddled in popular culture. We can now know the actual aspect ratio of a movie thanks to DVD and Blu-ray, as well as websites like IMDb that offer technical data.

That means we may look into whether a film is in 1.33 or 1.37 aspect ratio. Still, because these ratios are so uncommon in modern cinema, 4:3 has become a catch-all word for films in either ratio.It’s worth noting that 4:3 aspect ratio resolutions pertain to displays and monitors, although it’s commonly used to refer to 1.33/1.37 films in casual film discussion. Additionally, films shot on normal 35mm can be shot in a natural 1.33 or 1.37 aspect ratio and shown. However, since the widescreen revolution of the 1950s, most films exhibited in 1.66 to 1.85 have been shot in 1.33 and cropped later. 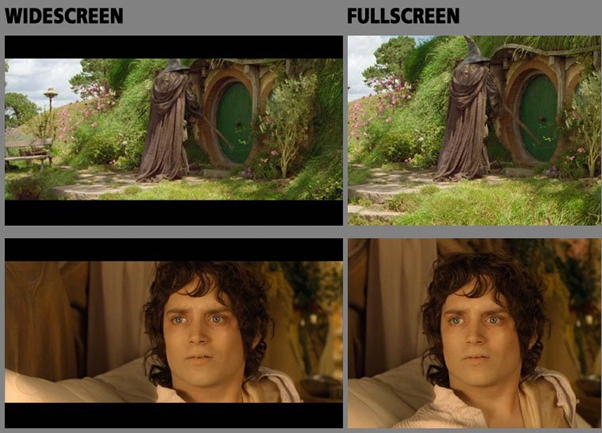 In the last ten years or so, “4 by 3,” whether 1.33 or 1.37, has resurfaced in contemporary film. Andrea Arnold (Fish Tank, American Honey) and Kelly Reichardt (Meek’s Cutoff, First Cow) are two independent filmmakers who have utilized the 4:3 aspect ratio for the majority of their work. 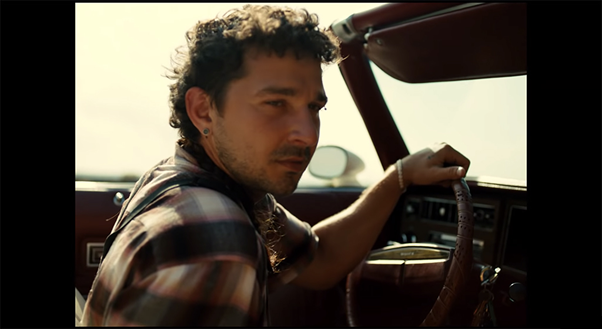 On a per-film basis, The Artist (2011) was a significant contemporary picture that utilized 1.37 because it was also a silent black-and-white film. Wes Anderson followed up with The Grand Budapest Hotel (2014), which, in addition to being a box office success, uses a variety of aspect ratios but mostly keeps to 1.37.

Other independent films, such as A Ghost Story and First Reformed (both 2017), have embraced the 4:3 format to portray personal stories that have received critical acclaim since then. In the video below, you can discover more about the reintroduction of 4:3 aspect ratio films. 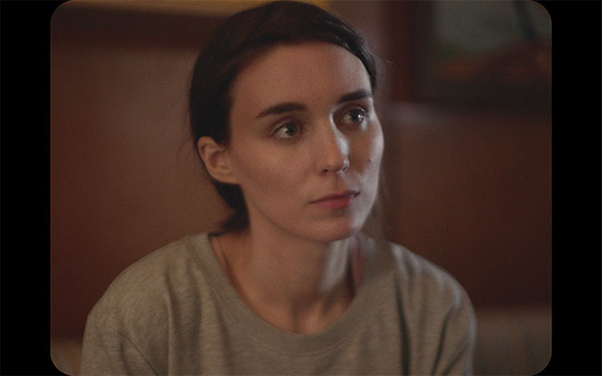 Video: The Return of the Oscars Ratio

Even as the 4×3 aspect ratio has been seen in lesser films like Jonah Hill‘s directorial debut Mid90s (2018), the more unusual 1.19:1 aspect ratio was seen in Robert Eggers‘ The Lighthouse (a movie that has sometimes been incorrectly referred to as 4:3).

However, given that these are all independent films, it’s not unexpected that they were able to get away with employing an out-of-date ratio.

However, in a stunning turn of events, 4:3 was used in the most recent Marvel Cinematic Universe miniseries, WandaVision. The usage of 4:3, in that case, was a nod to 1950s, 1960s, and 1970s television shows, as well as a technique to illustrate Wanda’s manufactured universe vs the outside world (which is in 2.39:1). The video below explains how the varied aspect ratios and transitions aided the plot of the miniseries.

Zack Snyder’s Justice League, which aired exclusively on HBO Max, is a significant film with a lot of buzz that was shot and presented in 4:3. In the instance of JL, the filmmaker made an artistic decision, that HBO states the picture is presented in 4:3 to retain his vision.

In the video below, which contains some Snyder statements to provide more context, you can learn more about this and how it fits into Snyder’s directing approach.

While conventional 4:3 aspect ratio films are largely extinct, independent cinema, as well as streaming services and certain prominent filmmakers, are bringing it back in their own unique ways. It is difficult to predict whether 4:3 will resurface in the mainstream, but if Zack Snyder can accomplish it, perhaps other great filmmakers will as well.

Nostalgia, closeness, claustrophobia, and isolation are just a few of the emotions evoked by cinema’s original aspect ratio. On Exit Eve, the idea of being trapped was what made the ratio really match the story.

Filmmakers are constantly on the lookout for new ways to apply traditional Hollywood techniques. The 1.33:1 boxy aspect ratio is no exception. Because of the emergence of television, filmmakers were able to preserve the 4:3 aspect ratio, but times have changed, and we now prefer widescreen.

Nevertheless, filmmakers will constantly turn back to tweak or pay respect to specific portions of their plot. In addition, because of IMAX, we’ve become more fascinated by larger visuals, allowing the 4:3 frame to resurface and gain popularity.

This form of framing appears to come and go in popular culture, but it never fully vanishes.

Singer – Everything You Need To Know

A singer uses his or her voice to generate music by vocalizing musical sounds with tone and pitch. Singers may perform individually or in groups,

Shining a Light on Women in Film

Shining a Light on Women in Film https://www.youtube.com/watch?v=TYANRl7cZfsAs an avid reader, I understand the general consensus on inserting arbitrary statistics where they aren’t needed, but