A narrative is a storytelling technique wherein characters describe the events of a story, experience, or details from their point of view. Narrative stories can be either fictitious or non-fictitious and include vivid descriptions of the conflict. Since the beginning of human civilization, they have existed as people narrated stories orally or took the hats of an author and penned their stories. 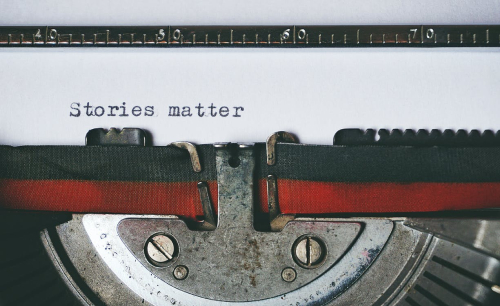 A narrative can take the form of an essay, a biography, or a novel, and it strings together the events through a concept, idea, or plot. Generally, narratives are constructed using a three-act structure – beginning, middle, and end.

What is a Narrative? | Introduction to Narratives

Like stories and novels, narrative films propel a story to the audience. They help tell the story within a specific space and time successively with more intent and detail. A staged play is a perfect predecessor to modern film narratives. You can adopt a film narration to satisfy the below-mentioned goals:

What Is Film Narrative?

What are the 4 Types of Narrative?

The type of narratives refers to the sequence of story telling adopted in the narrative film. Some of these types are discussed below:

A film that follows a linear sequence presents the events of a story in a coherent manner sticking to the actual timeline. There is always a cause-to-effect relationship exhibited in the story. This writing immerses the reader and audience into the story and allows them  to watch it unfold how it happened.

A non-linear narrative doesn’t follow the order of coherence. Instead, it uses flashbacks and other literary devices to shift the reader’s  and audience’s focus to the character’s mental state.

The Overstory: A Novel

The protagonist works towards a goal and is consumed in its pursuit in this narrative. However, this helps them overcome obstacles. For example, J.R.R. Tolkien’s The Hobbit.

This narrative expresses a story from a main character’s point of view. Hence, the moods, feelings and other sensory details of the narrator’s life distill into the piece of writing. Example: Edgar Allen Poe’s “The Cask of Amontillado.”

What is the Role of a Narrative? 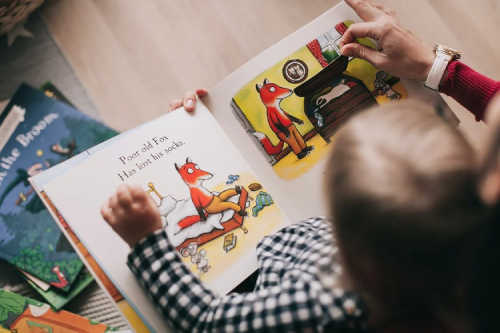 In the history of humanity, stories have helped us carry forward virtues and spiritual thoughts. Hence, we have a natural ability to stick to narratives. A narrative imparts an engaging writing style to a piece of work. In addition, it offers and invites the readers to be a part of the story. Narration grants its readers and audiences autonomy to perceive and communicate the written work in their way. Hence, the primary purpose of a narrative is to share a story effectively and incite respective views from the audience on a given theme.

Features of a Narrative Story

Narrative stories concentrate on human conversations, their respective challenges while achieving their goals, and the character’s needs and desires. All these factors together propel the story with a cause and effect. Hence, narratives consist of certain elements to steer the story. They include:

A narrative often begins with a location, introduces the cast, and shows some initial situations that lead to accomplishing the protagonist’s goal.

The characters’ needs and desires lead to a cycle of cause and effect that causes a series of events. To know more, read our post on What is a Plot?

The characters of a narrative often pursue a goal. While they do, they face obstacles.

Concrete physical challenges, the actions and desires of others, or psychological and emotional issues are all the obstacles found in books and movies. When the characters try to resolve the hindrance and try achieving their goals, it collides with others resulting in conflict.

Conflict is an exciting turning point in the story that mounts the tension between two parties. However, it arises from:

Movie Narrations that Find a Mention

Some Examples of Narrative Techniques

Narratives are most commonly written in the first-person point of view. Hence, a novel is a narrative when it is written from the main character’s point of view. An essay is a narrative when it recounts the experiences of an individual. An article or a blog becomes a narrative when the writer conveys the experiences through their writings. A movie combines these and presents a convincing story to the audience. For example, camera angles play a vital role in narration as focusing or fading away shots of a character play a crucial role in the narrative style of films. Also, movies keep experimenting with narrative techniques to build up the tension in the plot and theme. 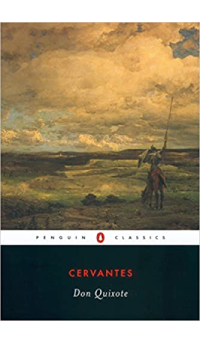 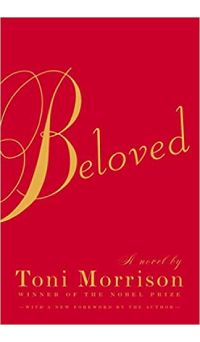 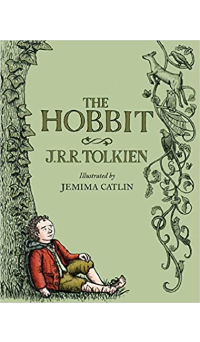 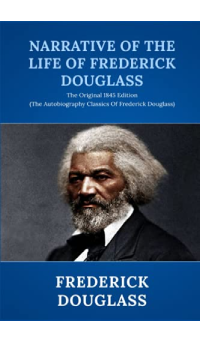 Narrative of the Life of Frederick Douglass

Unlike the textual narrator, who convinces the readers with a formative narrative structure and imagination, film narratives need to take on a different plane to convince the audiences; else, the movie becomes a flop. Visual and auditory devices such as:

add spice to the narration. Individual application or a fusion of these devices heightens the narrative style in movies. While plays and musicals may be bound by place and time, film narratives can happily violate the Three Unities (Place/ Time/ Action). Besides the examples discussed in this post, here we have a few more movies with vivid narratives that cannot go unnoticed by any movie buff:

Pulp Fiction is a 1994 American black comedy crime film. It features the stories of multiple characters who meet simultaneously and connect. This movie is a perfect example of a non-linear narrative as it shifts between various timelines and perspectives. 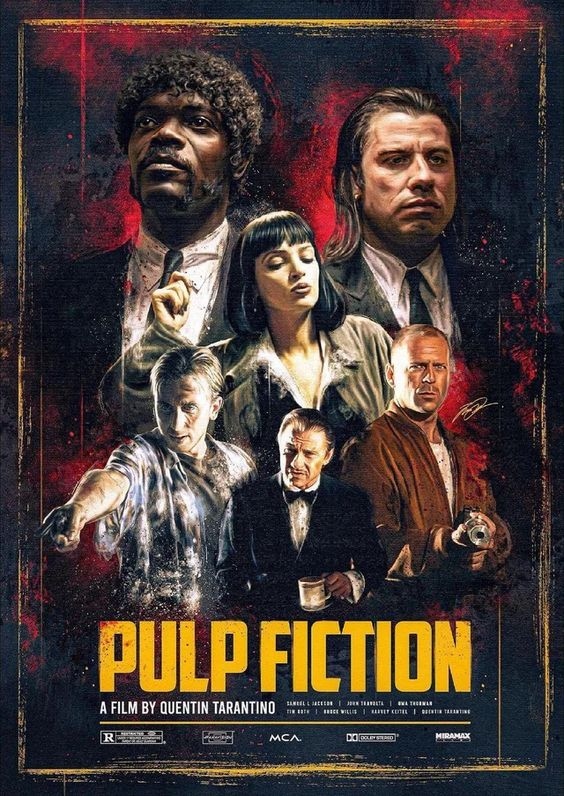 Like autobiographies, movies like The Wolf of wall street,  Father Stu  etc. are great examples of linear narratives. These stories prefer to move in chronological order, giving us good insights into the mental state of the narrative character. 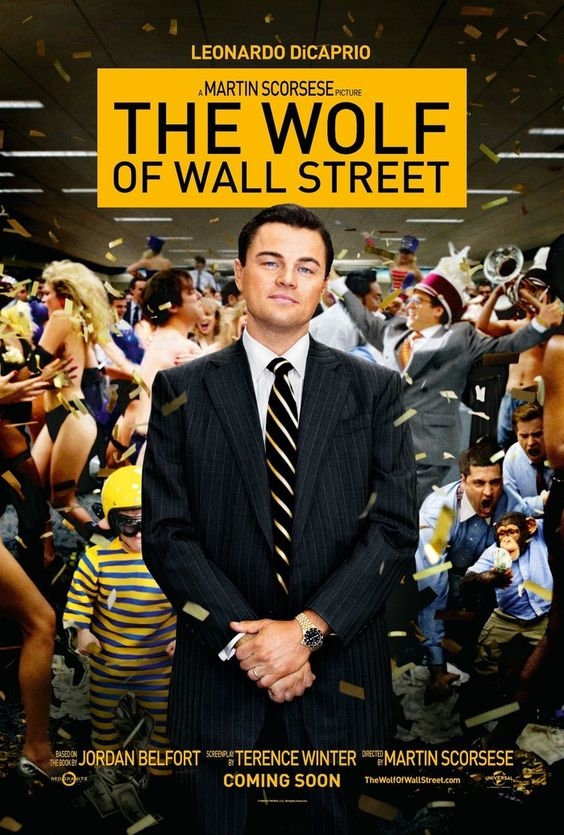 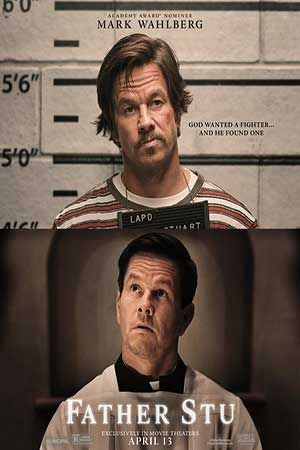 Stanley Kubrick is a director beyond imagination who stunned his audiences with unconventional narrative techniques. For example, voice-over narrations in A Clockwork Orange take us through the eerie dystopian world and stop us from tilting our heads or moving our hands. Narrated from Alex’s perspective, the voice-overs emotionally and psychologically keep us connected with the story for the subtlest moments too. 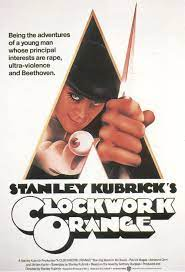 David Fincher employs a unique narration style in his Fight Club. The movie begins with self-narration from an undisclosed character and presents a surprising ending. 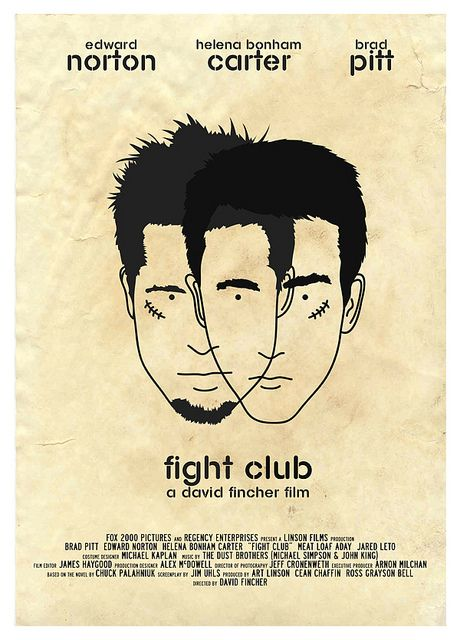 In Shawshank Redemption, the first person narrative technique is employed to immerse the audiences into the story. This story perfectly portrays the humanistic feelings that thrive in a dehumanizing prison environment. 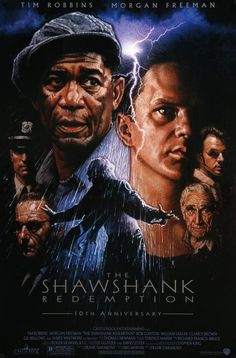 Interstellar is a perfect adoption of the quest style narrative. Firstly, Nolan juggles between multiple storylines  and talks about man’s quest to find a new home. This theme is further insisted when Cooper and other researchers head out across the galaxies to find their possible new home. 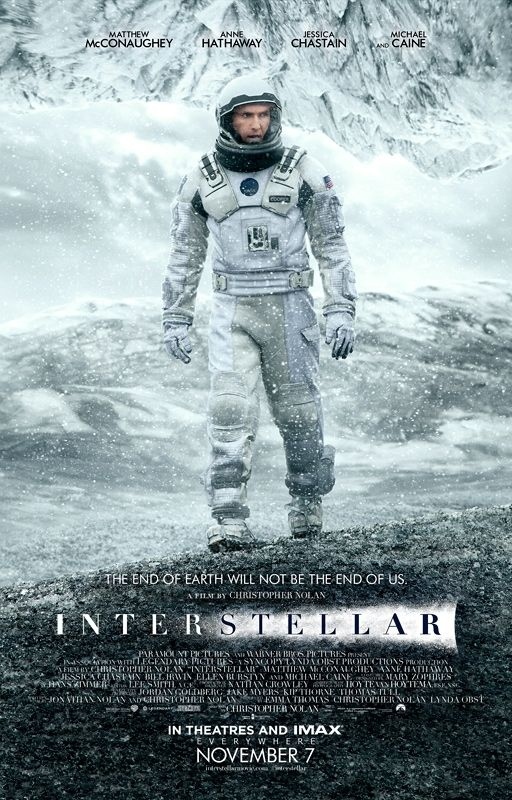 Bildungsroman is a popular narrative style adopted in recent movies. This well-known style traces a young protagonist’s maturity as he comes of age. It sketches  the moral and psychological transformations the protagonist experiences as the story progresses. The classical example of bildungsroman narrative is J.K. Rowling’s Harry Potter series. The series chronicles Harry Potter’s life at a magical boarding school and his moral, philosophical, and psychological growth that comes of age. 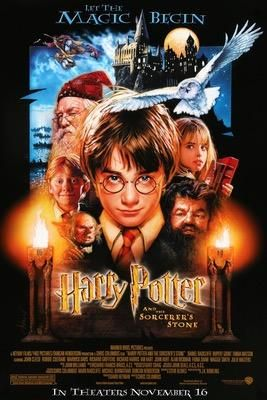 Narration is the art of storytelling from the main character’s perspective. It is a perfect technique to capture your audience within the realms of your story. Your audiences get an immersive experience with the autonomy to evaluate the moralities of the character’s thoughts and actions, thereby intensifying the events in the story. Thus, the narration makes and breaks the story with its nuances in the plot construction.

Lens Protector – Everything You Need to Know

A piece that can fit on top of your lens is known as a lens protector. In short, they’re nothing more than an additional protective

Vintage Photography – Everything You Need to Know

EYE PHOTOGRAPHY Eye photography involves the technique of capturing a subject’s eye structure. For eye photography, the human eye is a fascinating subject. It contains

Special Effects In Movies: Everything You Need to Know

Special effects in movies are mechanical or artificial visual effects that contribute heavily to the visual experience of the audience. In order to continue to

Fashion Photography – Everything You Need To Know

Fashion photography is often remarked as an alluring and high-paying career that requires sufficient hard work. However, with a proper understanding of its history and